Welcome to the Home of Texas Private Investigators 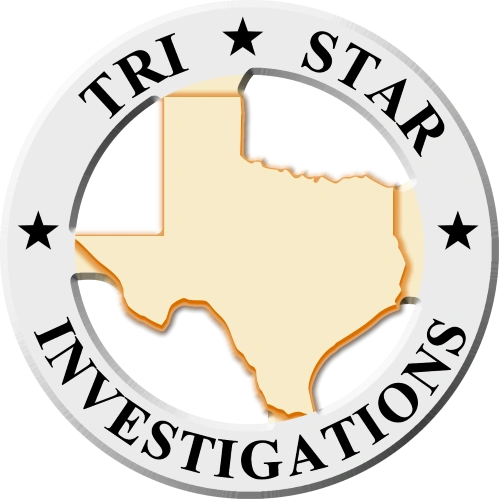 Tri-Star was formed by Marc Maier in December 2014. Marc is the Managing Member and Chief Investigator for Tri-Star. Marc brings to Tri-Star, eight years of experience in Law Enforcement plus eighteen years of Security and Investigations. He began his career in Law Enforcement in 1991 and has worked in numerous positions.
Marc, Owned and Operated, Wasatch Security, LLC, and in 2002, his company was awarded the contract to work Security at the Utah Winter Olympics in Salt Lake City. A very prestigious honor. In 2005, Marc moved to Houston, Texas and began working in the Juvenile System for Montgomery County, Texas. In 2012, Marc made a decision to go back into the private sector by becoming a Private Investigator.   He worked for a local Houston Investigator until starting Tri-Star Investigations, in 2014. Over his long career, he has conducted many civil and criminal investigations. With his dedication and professionalism, he plans to make Tri-Star one of best in Texas.

Guided by our core values of integrity and discretion we aim to create an environment where we can best serve our clients.

We consistently strive to provide all our clients with accurate, efficient, and cost-effective private investigations and process service in a timely manner.

Our ultimate goal is to protect our client’s confidentiality and provide the information and answers they seek.

Surveillance plays a significant role in a claims investigation. More importantly, surveillance can be one of the most effective ways to defend against claims fraud.

Background screening is quickly becoming standard practice in many workplaces and businesses across the world. Organizations are continually on the lookout for new ways to mitigate their risk, and conducting background checks is an effective way to do so. Researching the histories and stated capabilities of the following individuals is always sound business practice.

Often a company's management has suspicions that something in the workplace is just not right, or there may be concerns with employee behavior. When properly administered, an undercover investigation will reveal more information than most security systems or CCTVs could ever hope to uncover and potentially save thousands of dollars every year.

Skiptracing (also known as skip tracing) is a colloquial term used to describe the process of locating a person's whereabouts for any number of purposes. A skip tracer is someone who performs this task, which may be the person's primary occupation.

If you have a “gut feeling” that your spouse or lover may be engaging in unfaithful activities, you deserve to know the truth.

Surveillance is the most effective way to determine inconsistencies or consistencies in an individual’s behavior. If you want results, our experienced surveillance team can aid you in obtaining the evidence and factual information you are seeking.

You deserve to have a registered process server that works quickly and reliably, and who communicates with you every step of the way. That leaves you with one phone call to make to get the job done right. Our business process services are here to help you get the job done quickly, professionally, and on time.

Our initial consultations are always completely free. During your initial consult we will look over and evaluate your individual case with absolutely no risk to you. Each investigation is and should be approached in a unique and creative way. All of our investigations are kept confidential and none of your information will be shared at any time.